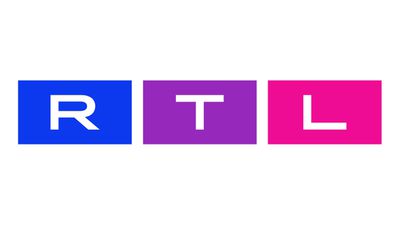 In the framework of the review of the proposed merger between Groupe TF1 and Groupe M6, the case team of the French competition authority (Autorité de la Concurrence) has issued its report.

In this report, which does not prejudge the final decision by the Board (Collège) of the authority, the case team considers that the proposed transaction raises significant competition concerns (in particular on the advertising market). The nature and scope of the remedies required in the report of the case team would render the parties’ proposal irrelevant, in which case the parties would withdraw it.