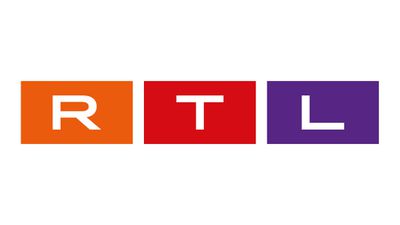 Bouygues, RTL Group, Groupe TF1 and Groupe M6 have today decided to call off their plan to merge the TF1 and M6 groups that was announced on 17 May 2021.

This decision comes after the parties appeared at the hearings of the French Competition Authority’s board (Collège) on 5 and 6 September 2022 to argue in favour of the benefits and necessity of the deal.

Following the debates with the Authority and despite the additional remedies proposed, it appears that only structural remedies involving at the very least the divestment of the TF1 TV channel or of the M6 TV channel would be sufficient to approve the proposed merger. The parties have therefore concluded that the proposed merger no longer has any strategic rationale.

As a result, and in agreement with the other parties, Bouygues has decided to end the review of the transaction by the Competition Authority.

The parties regret that the Competition Authority did not take into account the speed and extent of the changes sweeping through the French broadcasting sector. They continue to firmly believe that a merger of the TF1 and M6 groups would have provided an appropriate response to the challenges resulting from the increased competition from the international platforms.