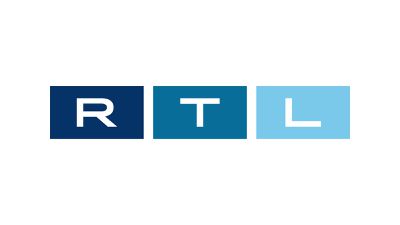 The acquisition of UK-based Wildstar Films is fully in line with Fremantle’s boost plan. Fremantle targets full-year revenue of €3 billion by 2025. To reach this goal and keep up with the increasing demand for content, RTL Group is investing significantly in Fremantle – both organically and via acquisitions – in all territories across drama and film, entertainment, and factual shows and documentaries. In total, Fremantle acquired eight companies in 2021 and 2022, including Lux Vide, This is Nice Group, Eureka and Element Pictures.

Thomas Rabe, CEO of RTL Group, says: “Fremantle’s acquisition of Wildstar Films further demonstrates Fremantle’s strategic plan to invest in and develop premium production companies and creative talents from around the world. In the past two years, Fremantle recorded significant growth across various countries, with acquisitions in the Nordics, the UK, Italy, the US and Australia, as well as across fiction, entertainment and documentaries. By investing in the documentary business, Fremantle aims to replicate the success of its drama and film business which has grown into a content pillar of the company. With these investments, Fremantle is on track to become a €3-billion-revenue company by 2025.”

72 Films’ recent television productions include the BBC documentary series The Elon Musk Show, the two-part Netflix documentary Jimmy Savile: A British Horror Story and the Emmy-award-winning historical documentary 9/11: One Day In America. For two years in a row, 72 Films has been voted the Best Independent Television Production Company in the UK via the Televisual industry poll.

Fremantle has developed its documentary business in recent years, which has been recognised by various prestigious awards. Most recently, the documentary Arctic Drift: A Year Into The Ice, a collaboration project between the Fremantle production companies UFA Show & Factual and Wild Blue Media, was awarded in the ‘Best Science Documentary’ category of the British Grierson Awards 2022.